It's been a bit of a journey, and things have yet to be completely organized or unpacked, but we have moved completely into our new rental. It was a little sad saying goodbye to the little cabin in the woods, but at the same time it's very nice being close to everything in town. I'm [...]

Priming, painting, and pulling up carpet to reveal wood floors at the new house.

Week four of my keto eating and what's next.

We signed a new lease a few days ago. We love the house that we are going to be moving into, but it's not your typical rental. This one has lots of color. Not quite colors I would have chosen, but colors that I believe I can live with. There are a few things that [...] 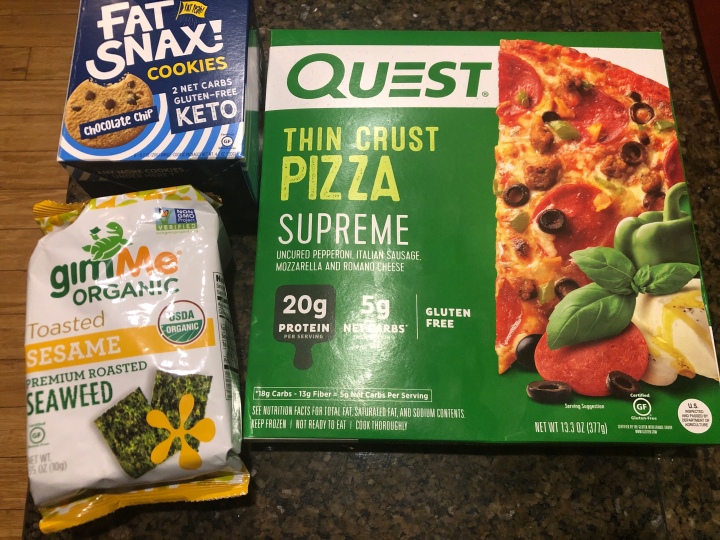 We all know that once there is a fad or trendy diet out there, companies begin to try and make food to cater to that. Keto is not any different and it seems like every time I turn around there are more products claiming low net carb counts. It can be both a good and [...]

I have this coffee table. It's original and was purchased new by my grandmother and grandfather. It was gifted to my parents when their marriage was new, and stayed in our household for forever. When I was younger I came across it and asked if I could use it in my room. From the time [...]

It's the end of week two of dieting and I'm still doing pretty great with it. I've kept myself within 20 net carbs every single day and I've made some horrible cupcakes to try out some of the keto baking recipes. I’m also down ten pounds total since starting so that is nice as well. [...]

I believe I had mentioned before that I was waiting on a block printing starter kit to arrive in the mail. While I was waiting for that I was working on crocheting the front side of a small pillow I had in my mind. I wanted to use up the last of some mustard yellow [...]

As I outlined last week, I started a Keto diet at the beginning of the week. This week has definitely been a success in my opinion. Currently I'm down just a little over six pounds and I didn't really have much of a problem with the Keto Flu. As I stated before, we are using [...]

Let me begin by saying that I have Non Alcoholic Fatty Liver Disease. I also have Hypothyroidism and am pre-diabetic. I know that going gluten free can be helpful when dealing with all of these situations, but I had not really done much digging into Keto until it was suggested to a mother in a [...] 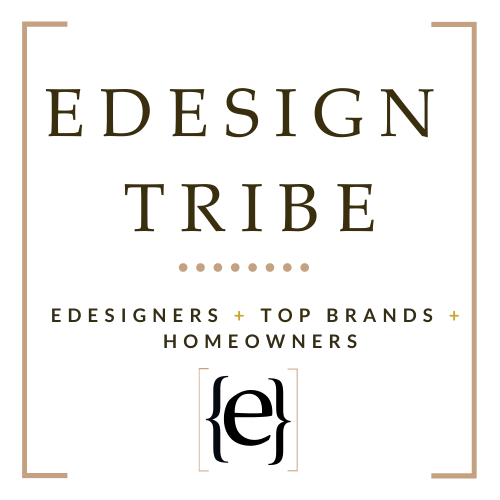